Black Robes Matter: How Many Black Judges Has Trump Appointed?

Black Robes Matter: How Many Black Judges Has Trump Appointed? 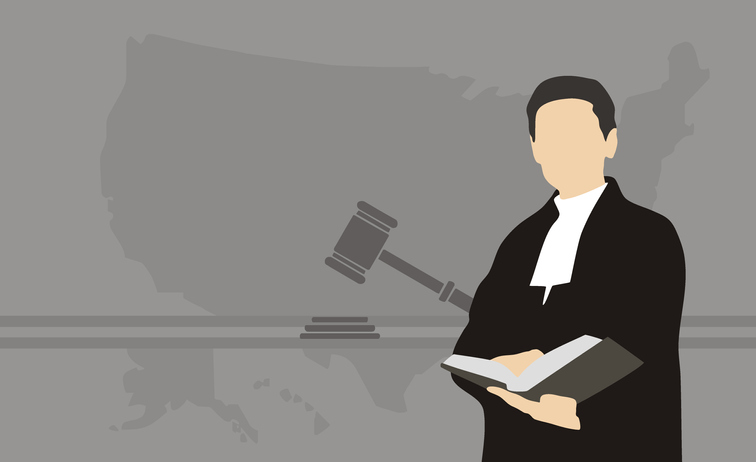 “I trust our justice system.”

In the wake of George Floyd’s death, Sen. Mitt Romney was the sole Republican who marched in solidarity with protestors and actually said the words “Black Lives Matter.”

Months later, after the unfortunate passing of Supreme Court Justice Ruth Bader Ginsberg, Romney stood in solidarity with his political party to support the rapid replacement of Bader’s seat before the upcoming presidential election – an action that goes against a stall tactic precedent set by Senate Majority Leader Mitch McConnell during the last year of President Barack Obama’s term.

The average time it takes to confirm a Supreme Court nominee is 67 days, and that’s under normal circumstances. Amy Coney Barrett was announced as the nominee 39 days before the election – RBG wasn’t even buried yet. If you look at the pictures from the announcement ceremony (known on Twitter as the Rose Garden Massacre because it resulted in at least 11 attendees contracting Covid-19), tell me, how many Black people do you see? My vision is depleting but I count three (and a possible) – two of them were Barrett’s adopted children from Haiti. 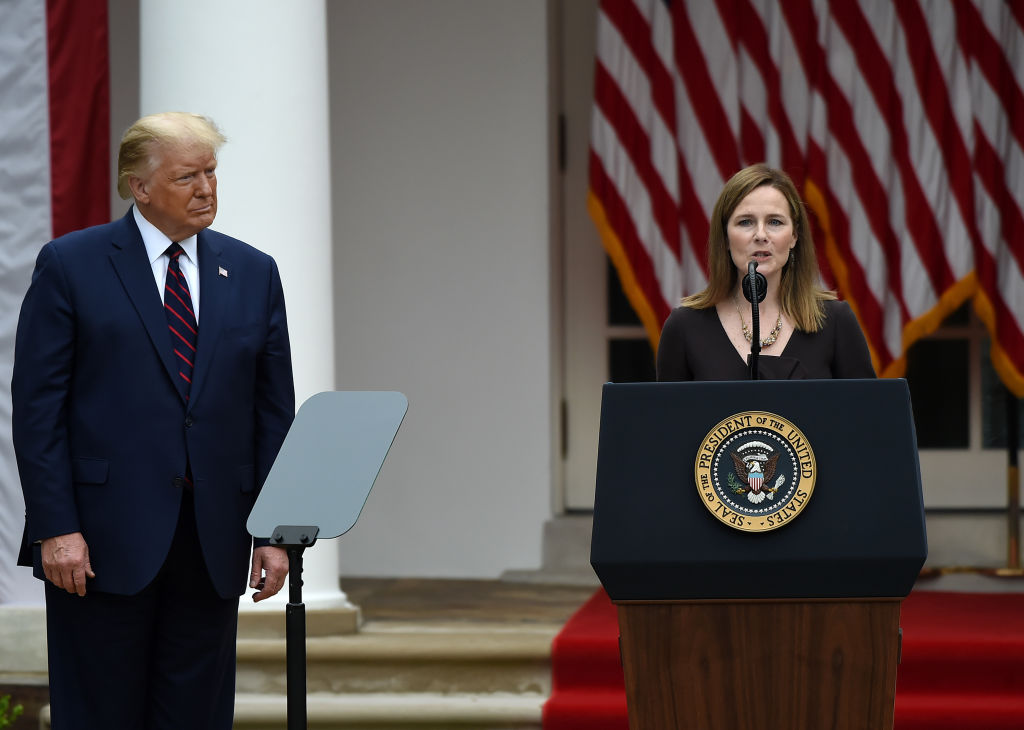 As photos are posted of growing White House staff who have tested positive for Covid since the event, how many of them are African American? I hear all the “Blacks for Trump” constantly making excuses for his racism but he clearly hasn’t selected any to work in his cabinet aside from HUD’s Ben Carson. And after Omarosa’s departure from the White House, Trump has no Black senior advisors other than Deputy Assistant to the President for Domestic Policy, Ja’Ron K. Smith (reppin’ Howard University). In an indication of how Smith advises Trump, Ja’Ron — pardon, Mr. Smith — claimed during his Republican National Convention speech that he has seen Trump’s “true conscience.”

For what it’s worth, the current president has appointed some Black federal judges. And when I say “some,” I mean eight out of roughly 215.

There are three main tiers of the Federal Court system, the most significant being the courts of appeals because they can both overturn rulings and determine whether cases go to the Supreme Court. During the eight years of President Obama’s two terms, he appointed 30 appeals court judges. In 3 ½ years, Trump has appointed 53 – that’s nearly double in half the time. Do you know how many of those Appellate judges are African American? Zip-Zero.

“The Shelby appointment would have retained diversity on this court.” – NAACP adviser Leslie Proll. #SCOTUSHearing https://t.co/DqJi6x5ofc

So, quick recap, the Federal Court system comprises roughly 792 judges. Trump appointees make up about 30%. Out of that appointed percentage, there’s been two confirmed Supreme Court Justices (one pending), 53 Appeals Court judges and 161 District Court judges, eight of whom are African American – of those eight, I imagine their ideologies are more aligned with Daniel Cameron than the late Judge “turn ‘em loose” Bruce McM. Wright.

One of Republicans’ most recent talking points has been that Obama left so many seats vacant. This is simply not true. Ask Judge Myra C. Selby, who was nominated by Obama and whose confirmation was blocked by McConnell. That same seat was eventually filled by the current Supreme Court Justice nominee, Amy Coney Barrett.

Trump, who has never won the popular vote, has appointed more judges in 4 years than Obama did in 8.

Earlier this summer McConnell stated, “When we depart this chamber today, there will not be a single circuit court vacancy for the first time in at least 40 years.” Now can you imagine what the courts will look like if this administration gets a second term? Supreme white justice.

AUTHOR’S NOTE: Most verified data is from July 2020 and more judges have been confirmed since. Sources estimate there will be nearly 230 judges before the upcoming election. Some numbers vary due to the Federal status of Article classification. However, the number of Black appellate judges remains the same.

Trevor is a creative mercenary and ethical lobbyist born and raised on Beale Street. Follow him on Twitter @trevbetter.

Beware Of The Master Baiter 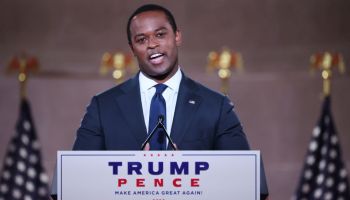 ‘I Think They Had a Very Strong Connection’

Can You Match The Lyric To The Correct Lizzo Song?